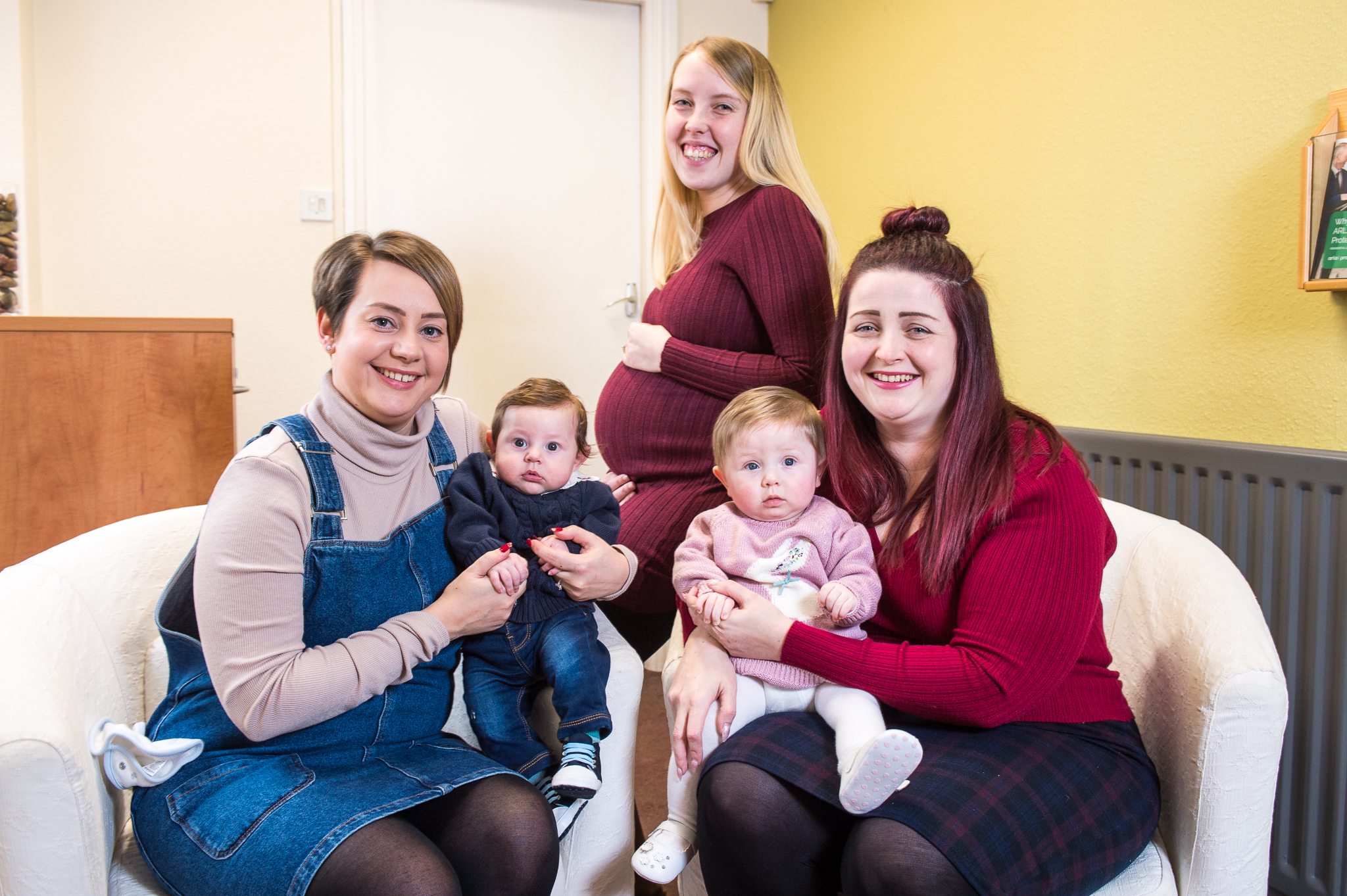 After 14 years without a day of maternity leave, there’s been a baby boom at Hawkesford Estate Agents in Leamington! Two members of staff Nikki and Tracey had babies towards the end of last year. Becky had a baby girl in early March.

Earlier this year, the mums brought their babies, Layla and Zach, into the office to meet the team and catch up with mum-to-be Becky before she started her maternity leave.
Nikki has worked at Hawkesford for nearly three years spending time in both the lettings and sales departments, while Tracey has been an employee for almost two years years. Becky joined the lettings department in 2018.
Managing Director, James Hawkesford, said: “It was lovely to meet Zach and Layla. After such a long gap since the last baby was born to one of our team, it’s amazing to have three in a few months!”