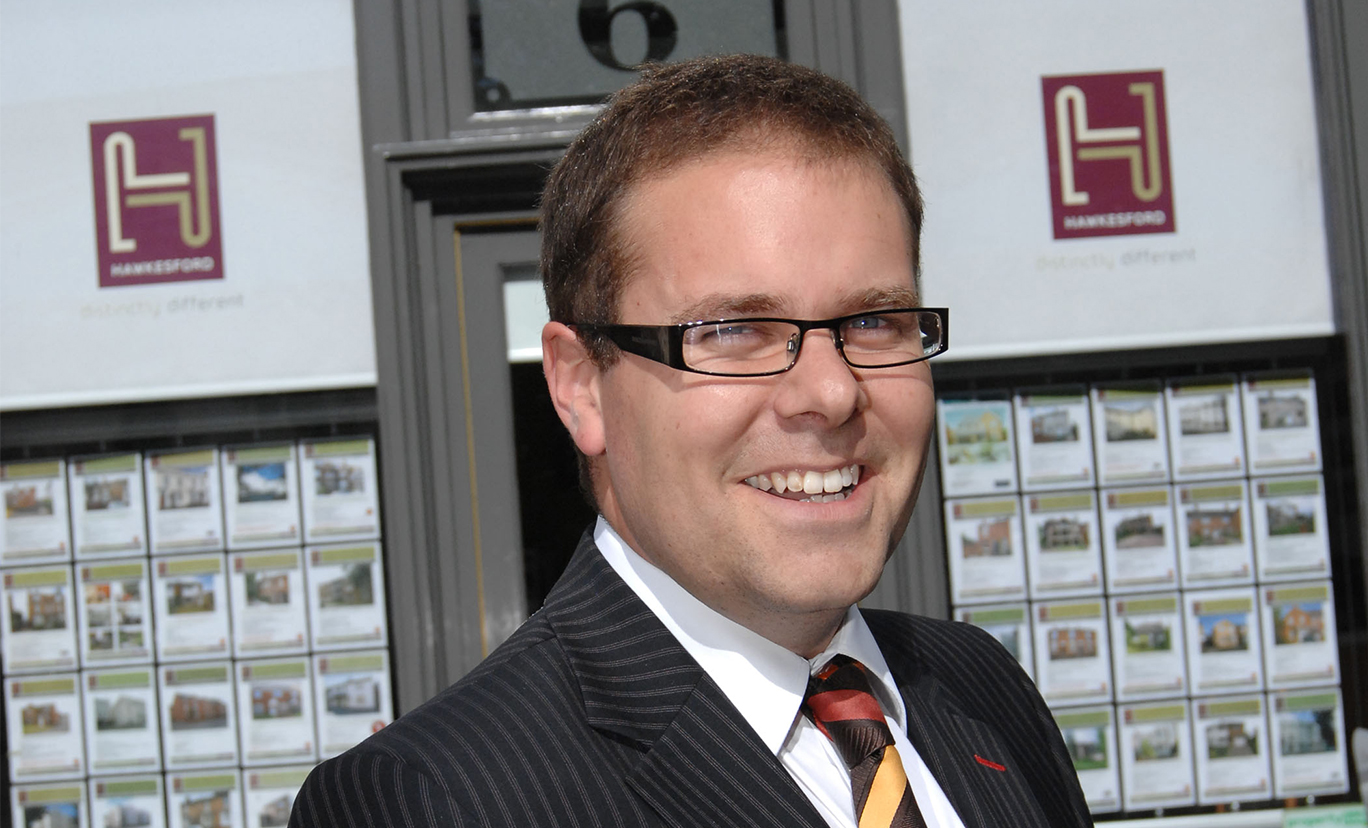 Positivity over market in wake of Brexit
June 21, 2016

A leading Warwickshire estate agent says continued strong employment bodes well for the region’s property market in the wake of the UK’s vote to leave the European Union.

The Royal Institution of Chartered Surveyors (RICS) has said new buyer enquiries have ‘declined significantly’ following the historic Leave vote, with 36 per cent more chartered surveyors nationally reporting a fall in interest. However, James Hawkesford, managing director of Hawkesford, which is based in Leamington, with branches in Warwick and Southam, is cautiously optimistic about the outlook for the market in the region.

Mr Hawkesford, who is a member of RICS and a fellow of the National Association of Valuers and Auctioneers, highlighted the fact so many major employers, including prestige car manufacturers Jaguar Land Rover (JLR), Rolls Royce and Aston Martin, have bases in the region, ensuring the local economy will continue to thrive amid more uncertainty elsewhere in the country.

“I would say that over 50 per cent of our transactions have a JLR connection – be that in sales or lettings – and that company is still thriving and expanding,” he said. “When we were in recession, Warwick and Leamington did see some reductions in house prices but they were far less severe than in other parts of the UK. That was, in my opinion, because the car manufacturers, Npower and National Grid were – and, of course, still are – here and employing.

“I think the mainstream press has been talking the UK down somewhat, along with some sensational headlines about the market, but the bottom line for us in Warwick and Leamington Spa is we are cushioned because of the amount of jobs that are here.

“In terms of what we are seeing in the wake of Brexit, while property is still coming on to the market, purchasers are being a little bit hesitant coming forward. August is historically a quiet time and, possibly, we are seeing that period a little bit early while people get to grips with the fact we have left the EU and have a new Prime Minister. I expect to see things back up to full speed by September or October.

“I still think it is a good time to buy and sell property. It’s very early days to say whether or not Brexit will cause a housing crash nationally but certainly in Leamington and Warwick, I don’t believe there should be any adverse effects. There are still a huge amount of jobs in the area, so people still need to live here, whether that be buying or renting.”