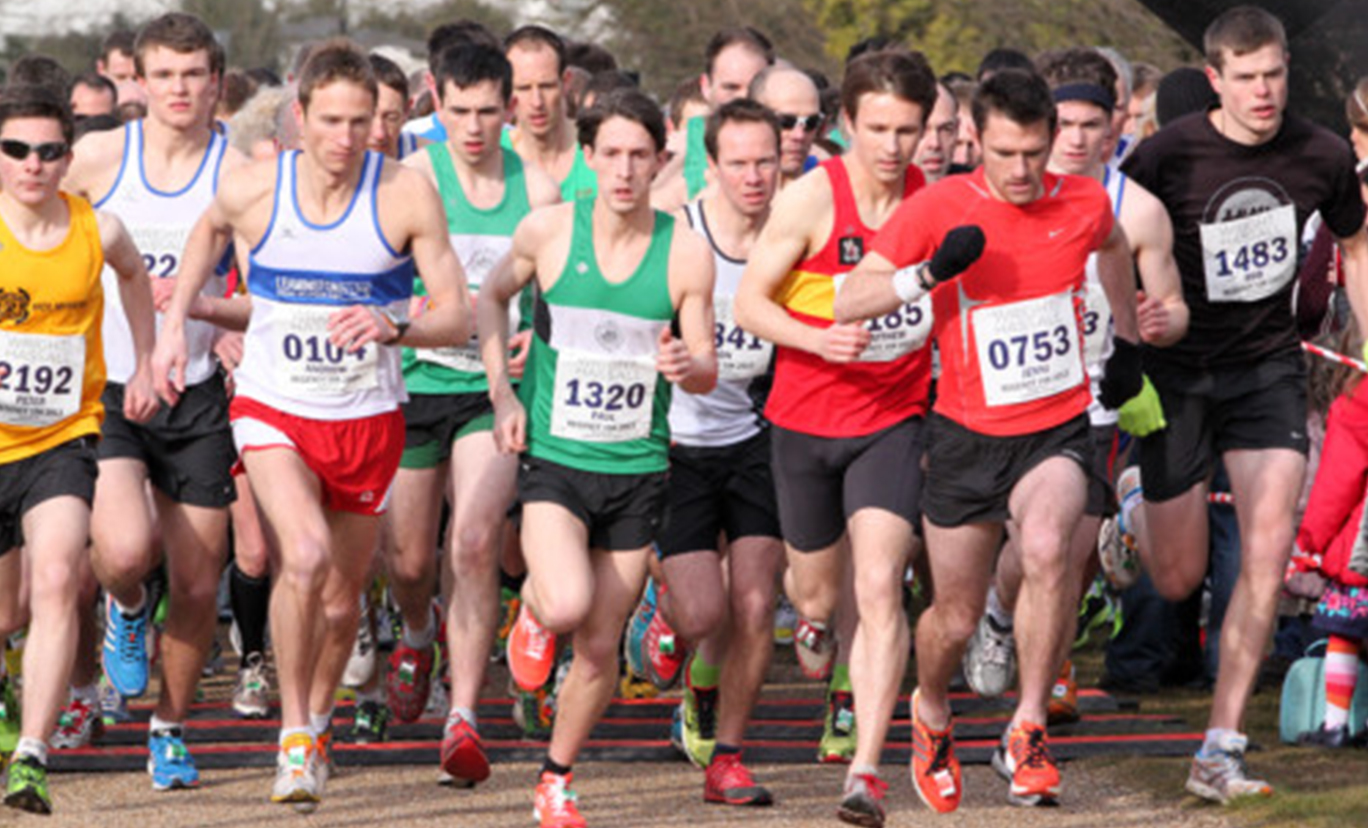 We’re pleased to announce that Hawkesford will be sponsoring this year’s Regency Run in celebration of our 25 year anniversary!

Taking place on April 17, the race will see 2,500 runners take to the streets of Leamington where they will complete the 10k course.

As a local agency we’re more than happy to get behind this fantastic event which continues to pull in the crowds year after year.

We really appreciate all of the support we’ve had from the residents of Leamington and the surrounding areas over the past 25 years, so we’ll be getting involved in a number of local events like this one over the course of the year to show our appreciation.

We’ll also be manning the water stations at the Regency Run so make sure to keep an eye out if you’re racing!